The best beers that is, of course, you silly!

We’ve really been trying to up our game recently on bringing you amazing beer from far and wide recently (say hello to Lithuania, Poland, Estonia and Croatia just for starters…), not to mention some supreme new and fresh kerrr-wahhllll-iteeee from our US brothers (that Sticky Hands DIPA by Block 15 has instantly become one of my all time favourites….pure West Coast Dreamin’) – dammit we done good!

Closer to home it’s amazing to see incredible new British breweries like Loka Polly, Unbarred, Boxcar and Good Chemistry pushing through constantly, standing toe-to-toe with both your Cloudwaters (2nd best brewery in the world now according to Ratebeer!) and your Half Acres and Other Halfs. Explore them all!

And believe me when I say we are constantly pushing to do everything in our power to always bring you an ever better selection from all corners, whilst always keeping your favs in stock. Ghost Whalin’. 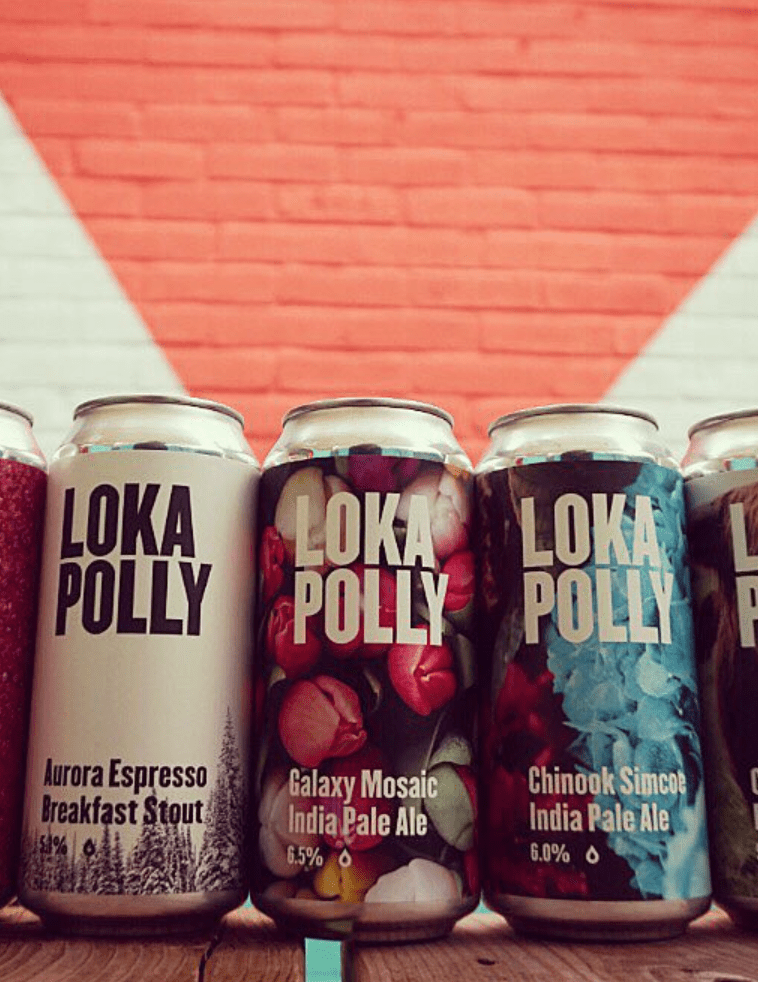 Sometimes your hunch is proved right and then some. When Loka Polly followed us on Twitter, I was curious due to their logo quite simply. Rising from the ashes of cask-led brewery The Black Brook Brewing Co – the beers looked and sounded great, we got some samples in and they blew us away. The Galaxy Mosaic IPA was as good as many of the hype beers I had had from the East Coast of America, never mind our fair isles. Lets see where these guys go….

Trans-Atlantic hype: Half Acre has landed. All the way from Chicago, this seems to be the first time any significant drop of their beers has hit our fair isles. You NEED to check these out – Daisy Cutter Pale Ale is almost a classic in Chicago and surrounding areas at this point.

I feel like not a week goes by without lots of incredible beer arriving from Scandinavia. This week is, of course, no different. Lervig have given us canned Toasted Maple Imperial Stout and Acid Crush (an IPA/Lambic blend!) as well as bottles of their collab with Hoppin Frog – Sippin’ Into Darkness BA. Yep, that’s a bourbon barrel-aged chocolate martini Imperial Stout! Not to be outdone Amundsen have given us two of their ‘Dessert In A Can’ range (it does what it says on the tin) as well as 440ml cans of Lupulonic Plague – a banging NEIPA. Oh – there’s lots of new Beerbliotek arriving today too!