It’s great to have some Verdant back in our fridges this week – and we’ve got no less than FOUR cans for you right now. From the classic Lightbulb to new pale ‘The Most Effective Way’, to West Coast IIPA ‘Too Many Opinion….’ to DIPA ‘Your Limitation….’ we got them! It’s a really solid week for Burnt Mill.

There’s a seriously, seriously hopped IPA collaboration with Cloudwater(BIIIIIG juice), as well as the latest iteration of their ‘…Fog’ series, in this instance showcasing citra hops. We got a re-up of Pintle pale and Green Path IPA too! Speaking of Cloudwater – we’ve got a great range of fresh brews in by them right now from table beers to pales to IPAs to DIPAs to light lagers to pilsners. We’ve also got their new Doppelschwarz in collaboration with Northern Monk, Track and Wylam – a cross between a Doppelbock and a Schwarzbier – “rich, rounded flavours of caramel, raisin and plum, with a little chocolate and roasted malt accents thrown in.” 😋

Alphabet beaver away quietly up in Manchester, consistently producing great and interesting beers. This week we’ve got two new cans from them – Busy Earnin’ is a NEIPA and Honeytrap is a honey infused Imperial Stout! We’ve got some of their core beers too, including the ever great Flat White. These should be arriving with us Thursday/Friday. Eyes peeled!  New brewery (to our fridges) alert!

Mothership are an all female brewery hitting the ground running…..sometimes you just know shit is gonna be good when someone’s got their branding and website on point. Not always the case – but much like an album with great artwork, often a good indicator. They’ve given us a brut pale ale, a cardomom [sic] and rose summer stout as well as a straight up galaxy-hopped IPA. Sahhhweet.

-Brew By Numbers have given us their latest DDH Pale cans (Number 5, no less) as well as a stonking farmhouse pale with Duration.

– Stone have collaborated on a grape ale/IPA hybrid with Lambrate from Italy…..

– Rogue have given us a blackcurrant sour in big cans and its awesome. 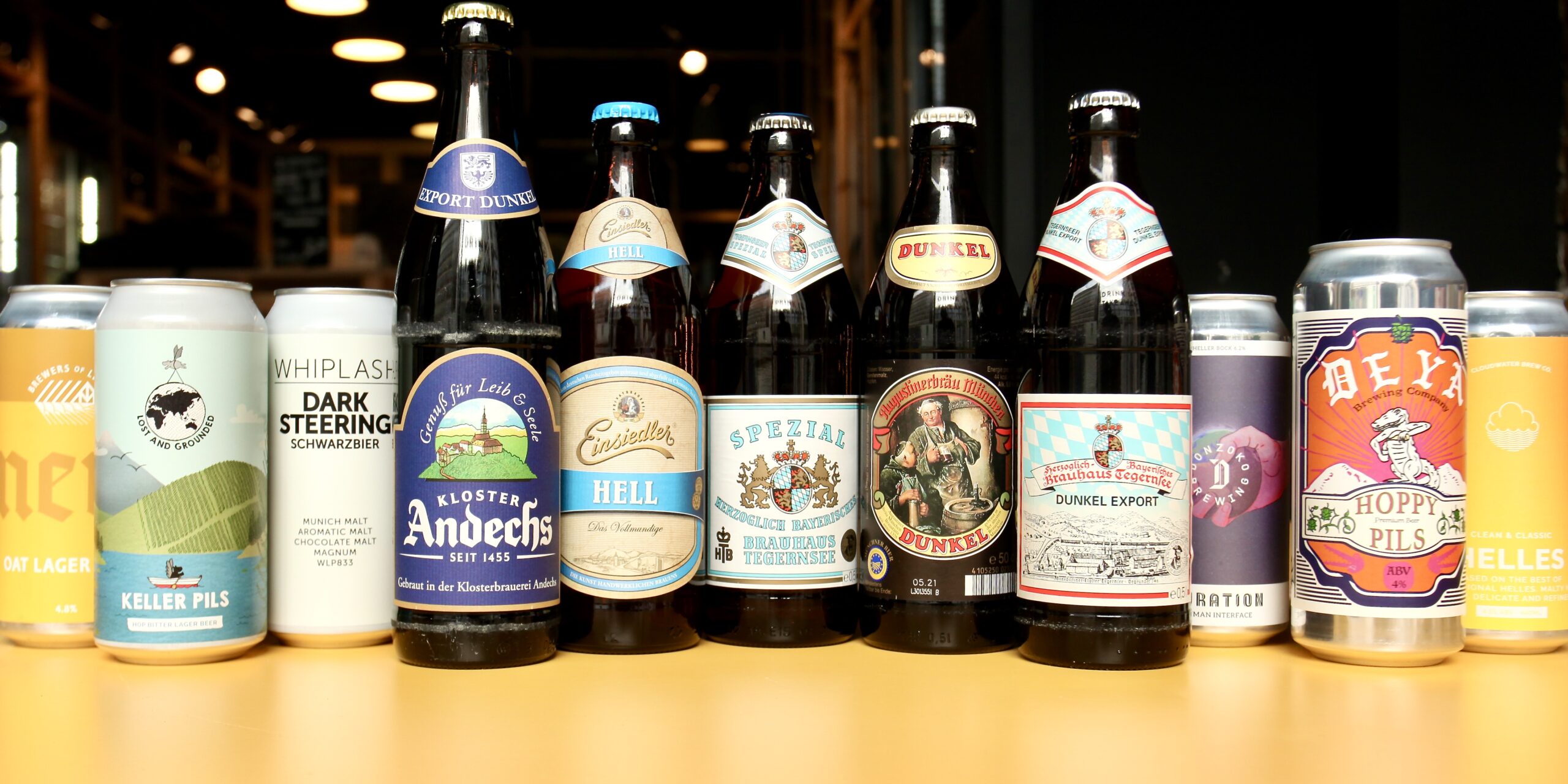