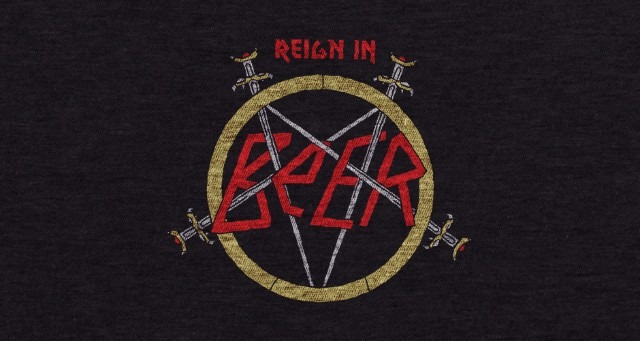 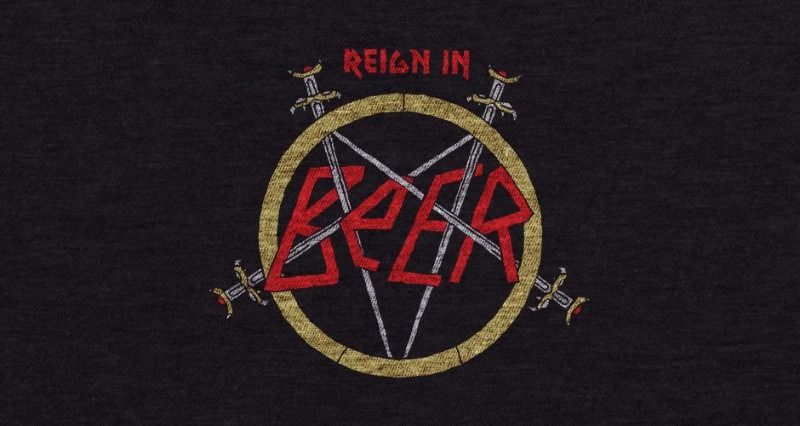 Hi I’m James, I play in a prog-metal band called Tesseract and I am a beer fan. Metal and beer have always had a close relationship, mainly because people in bands like to drink beer, however since the explosion of micro brewing culture many have taken it upon themselves to create their own. Navigating the world of metal band beer can be quite hit or miss, so I thought I’d write a quick guide to metal beers that I think are worth checking out. If you’re feeling like getting out your denim and leather for a drinking session, here are my recommendations: 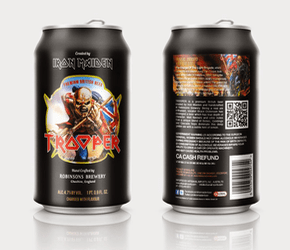 Pulled through a pump has a lovely creamy head. It’s medium bodied with a little more weight than a standard bitter, and a good presence of malt and hops. There’s also a slight fruity and floral hint to the flavour and a little sweetness, which balances nicely with the bitter aftertaste. It’s is best enjoyed on tap from the cask, as the bottled version is a little carbonated, which isn’t how a bitter should be.
Overall it’s a very enjoyable flavourful beer, however it’s not hugely distinctive from many bitters you’ll find at your local. But then, as Iron Maiden are a band from the east end who loved to frequent their local, I’m sure this was their intention. 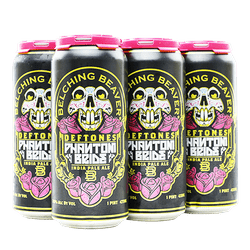 Phantom Bride is very much a typical but delicious West-Coast IPA. Golden colour, a fairly thick consistency with sediment, and a good foam head when poured. On first sip you’re hit by the citrus intensity – a big grapefruit punch which is quite delicious once you get used to it. This is underpinned with strong earthy hops, with the distinctive Mosaic hop flavour cutting through. Over all a great IPA, although a little on the expensive side compared to similar style and quality beers. The boldness of the flavour matches the gargantuan sound of the song Phantom Bride, which the beer was named after. Although the first brew of this is now long gone, Belching Beaver have just done another batch that’s been canned. 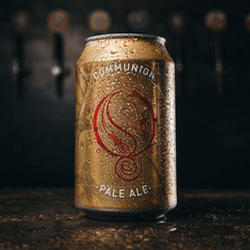 Communion is a very refreshing pale ale which is both flavourful but light enough to enjoy liberally. Taste is medium-bodied with a citrus zing and a light kick of American hops which is overall very refreshing and moreish. There’s a subtle earthy and malty after taste which gives it a little bit of depth, but overall, it’s a very mellow and rapidly consumable beer. ‘Communion’ is a dark brooding progressive metal album, so I’m not entirely sure how that relates to the design of the beer, but this is definitely a beer you could drink a lot of whilst listening to metal, so I’ll give them that. 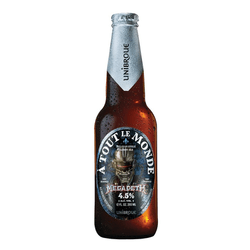 As probably the most sophisticated of ‘the big four’, it’s not surprising that Megadeth chose to recreate a Belgian classic. A Tout Le Monde is a light and zesty Saison – clear golden colour, gentle carbonation, with a delicious sweet fruity flavour. What really makes this beer stand out are hints of spices which combine with the mild hops giving a great balance of punchy and mild…and ultimately very refreshing. 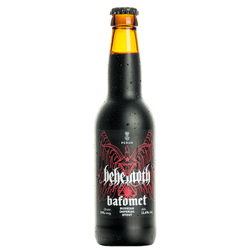 Behemoth have released a range of high quality beers. Both Frofanum, an American dark ale black IPA and Heretyk, American Amber Ale, are delicious, however they’ve completely out done themselves with the stunning Bafomet Russian Imperial Stout. Its appearance is opaque black with nice dark head when poured, as if it’s been brewed in hell itself. The aroma is just as intense – a deep sweet roasted nuttiness, which warns you of its potency. The flavour is rich, thick and heavy, however deceptively smooth and creamy. There’s a subtle sweetness and a hint of caramel and nuttiness, which is just divine, the only drawback is that you can’t drink that much of it before collapsing on the floor. Overall an excellent Imperial Stout.

So there you have it, five metal band beers that are great!