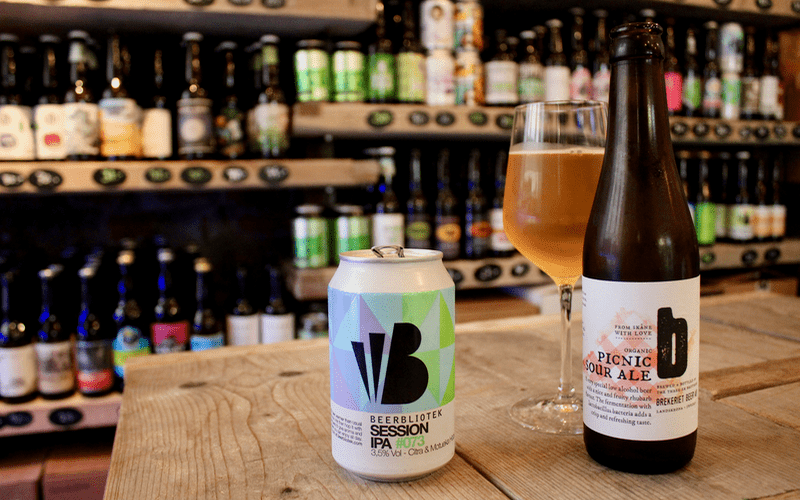 Klara Wertheim, a good friend of Ghost Whale since day one has been back on her travels. This time to Scandinavia.

On arrival in Stockholm, I noticed a huge, white domed building, like a giant golf ball, looming at the edge of the city. Intrigued, I looked it up and discovered that it’s the Ericsson Globe, home of the Swedish national ice-hockey team, and one-time host to the Spice Girls on tour. But more interestingly, this building represents the Sun in the Sweden Solar System – “the world’s largest permanent scale model of the Solar System” – with objects representing planets, asteroids and moons scattered across the country in parks, schools and museums. Pretty cool if you’re a bit of a space nerd like me.

Inspired by this and by one of my holiday reads, The Martian (hilarious and highly recommended, incidentally), I present my Solar System of Norwegian and Swedish brews from my recent travels. It doesn’t have its own Wikipedia page (yet) but hopefully it gives a flavour of some of the amazing variety of beers I discovered as I visited Oslo, Vänern lake and Stockholm.

Mercury was the winged messenger so up first is the stand-out beer from an avian establishment – Oslo’s Crow Brewery. Their very own Yellow Ferrari was a hazy, buttery-coloured beast of flavour with sourness, richness and a solid citra base – truly one of a kind. Crow Brewery also needs a general shout out for being a cool place to hang out in Oslo; when you’re paying around £8 a pint, it’s worth hunting out somewhere awesome and relaxed like this to drink it in.

Venus is the beer I feel most instantly in love with – Picnic Sour Ale from Brekeriet Beer, a small sour beer brewery in Skåne, Sweden. I picked it out of the fridge at Bottl3 5hop in Stockholm, a really delightful low-ABV shop and bar with a friendly owner, Martin. It proved to be the best choice EVER – like a lip-smackingly sour version of champagne, it was so mouth-watering and delicious I raved about it for days. And Bottl3 5hop had a bit of a Ghost Whale vibe which is always a good thing.

A nice down-to-Earth selection of draught beers was found at the Grunerlokka Brewery just round the corner from my Oslo Airbnb. It was a refreshingly unpretentious pub atmosphere, and I enjoyed their classic Lokka IPA with a good savoury maltiness and a bit of fruit. Sometimes simple is great.

And sometimes ‘really bloody weird’ is also great. Back to Bottl3 5hop, and our Mars beer is called ‘Peach Black’, a collaboration between Öde Brewery and Bottl3 5hop themselves. Why Mars? Because it’s a war of flavours; Martin the owner pronounced it to be “a real headfuck”, which was definitely a compliment! I could only agree – it’s dark and fruity but somehow still super light and clean off the palate.

Jupiter and Saturn, the giants, have got to be Hansa and Rignes Norwegian pilsners. Giant in the sense of their reach, they are reliably found where no craft beer has yet ventured, and whilst they’re nothing thrilling, they’re not too bad if you just want a light pint to accompany your lunch in the sun.

You can’t beat a visit to a place where new diners are announced with a long blast on a Viking hunting horn.

Uranus – the magician according to Holst. Mikkeller Bar in Stockholm is a magical place: gorgeous Scandi design, a wish-list menu and a super welcoming host called Daniel. After I had devoured a life-changing lobster soup, he recommended the Spontanale lambic and I was not disappointed. Typical sourness was met with lighter floral notes you could only taste at the back of your tongue, and somehow it left you with a salty sherry aftertaste. Sorcery.

A seaside (well, lakeside) refresher is our Neptune – a few days of pure peace were spent sitting looking out over the waters of Vänern lake with a Mariestads lager – nothing to get effusive over but light and malty, a decent session beer.

And finally because Pluto is no longer a planet but I still can’t quite leave it out, a special mention goes to a non-beer. An amazing selection of mead awaits you at Viking-themed tavern Aifur in Stockholm. I think this might be my new favourite treat when my stomach needs a respite between beers – the sweetness really cuts through and opens up your palate. And you can’t beat a visit to a place where new diners are announced with a long blast on a Viking hunting horn. Out of this world. 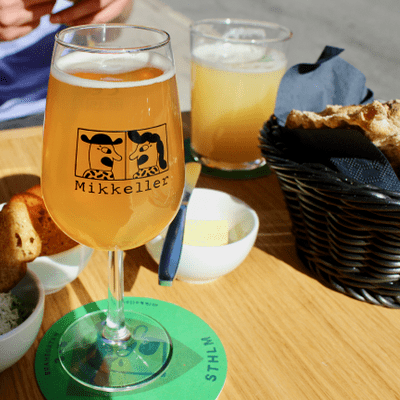 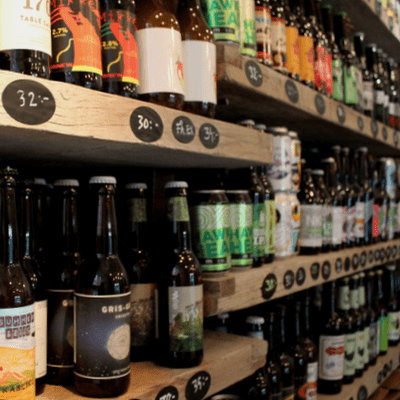 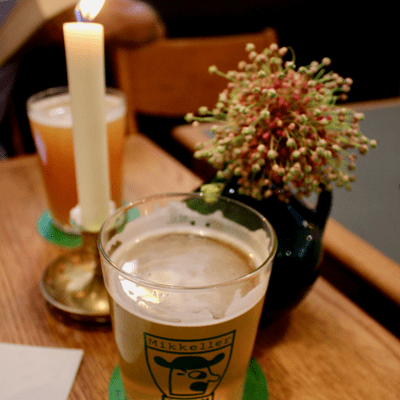 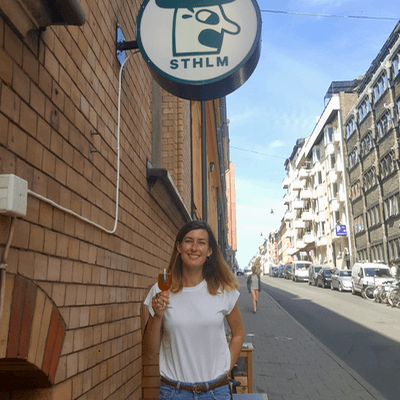