Alex spent a week drinking his way around New York.

First up: massive confession time. This was my first time in New York City since becoming a disciple of Craft. Ergo, I was very excited by the possibilities of what I might get to drink whilst there.

General observations: great beer is available, to varying extents, in every corner shop (aka deli). Yes, they produce a lot of beer – but being able to find Dogfish Head and Bells, amongst others, literally everywhere, was quite nice. Great beer is also available in most restaurants – I had a Finback IPA in an Italian/meat restaurant and a Greenpoint porter in a pizza joint and a Half Acre ‘Vallejo’ IPA in a ramen restaurant. Awesome! On the less positive side of things though – don’t go expecting people who work in craft beer in New York to have the same welcoming enthusiasm as they generally do in London. Apparently asking if I could get a mixed 4-pack at a brewery or asking an employee at a bottleshop which beer he favoured out of the two in my hands was tantamount to shitting in their faces. This was a shame, and certainly an area the UK is doing better, but I guess as a much more established, common and wide-reaching beast in the USA, craft beer doesn’t have to try as hard over there.

Frankly though – if as many UK breweries were uniformly producing hoppy beers of the quality I experienced in New York then they could be as rude to me as they liked. I took in direct visits to Greenpoint, Other Half, Threes and Interboro breweries. All slotted easily into the ‘very nice-to-superb’ category of appraisal, but mention must go to Greenpoint and Other Half especially – much has been made of Other Half and their IPA prowess – and their ‘Triple Cream’ 10% Triple IPA was dangerously tasty and easy to drink (it basically didn’t taste like alcohol) but their ‘Crystal Waves’ Pilsner (in collaboration with Transmitter, also of NYC) and their ‘Veldrijden Love’ Farmhouse Ale, that possessed a hint of smoke in my book, were both as good as any of their IPAs. Greenpoint meanwhile have created a vast taproom oozing with atmosphere and, of course, great beer. I had ‘Synthesis’ – a sublimely smooth, hazy IPA.

If traipsing to largely industrial or slightly out of the way locations to visit breweries isn’t your thing however, then NYC certainly also has it’s fill of beery bars and shops to fill your boots in. Tørst, subtly owned by Evil Twin is both beautiful and teeming with an incredibly curated taplist – I had the Evil Twin/Westbrook collab-mashup ‘Mexican Imperial Biscotti Cake Break’ – it was like drinking dark chocolate cake batter. Wonderful. Fette Sau, the legendary BBQ stop-off certainly doesn’t skimp on beer either with delicious offerings from Catskill, LIC and Interboro. The LIC ‘Coded Tiles’ Pale Ale being particular soft, tropical and punchy all at the same time, all in exactly the right way. Taking the crown in terms of bars I managed to visit though was perhaps Blind Tiger Ale House – 28 beers on tap, taking in The Bruery, Jolly Pumpkin, Grimm, Stillwater, Pipeworks and many more. Huge shoutout to Equilibrium brewing though with their ‘Vulgar Display of Flower’ – a sickeningly beautiful and balanced DIPA. Again – it did not feel like alcohol in any traditional sense. Perfect.

Top Hops and Brouwerij Lane in Manhattan and Greenpoint respectively really brought the goods when it came to bottleshops/taprooms. Both had amazing taplists (Finback – ‘Harambe Stout’, an Imperial Stout with Coconut at Top Hops was a super banger) and ample interesting stock from all over America and beyond. Pretty hilarious seeing Samuel Smith bottled beer being held/treated in a revered ‘foreign’ category however. It was also pretty incredible to walk into any Wholefoods and see Westbrook and Alesmith imperial stouts at incredible prices amongst hundreds of other beers and even a dedicated taproom in the basement of Wholefoods Williamsburg!

An incredible trip that shows that America (or at least New York) is still very much ahead of us in terms of consistently great beer production and ease of availability. As is consistent with much of American culture – local provenance and pride is very much in full-effect when it comes to craft beer in New York, and rightly so based upon what I got to sample. Lord knows I could have spent another week there and checked out Transmitter, KCBC, LIC, Finback, Barrier and many other breweries……better start planning that return trip perhaps. 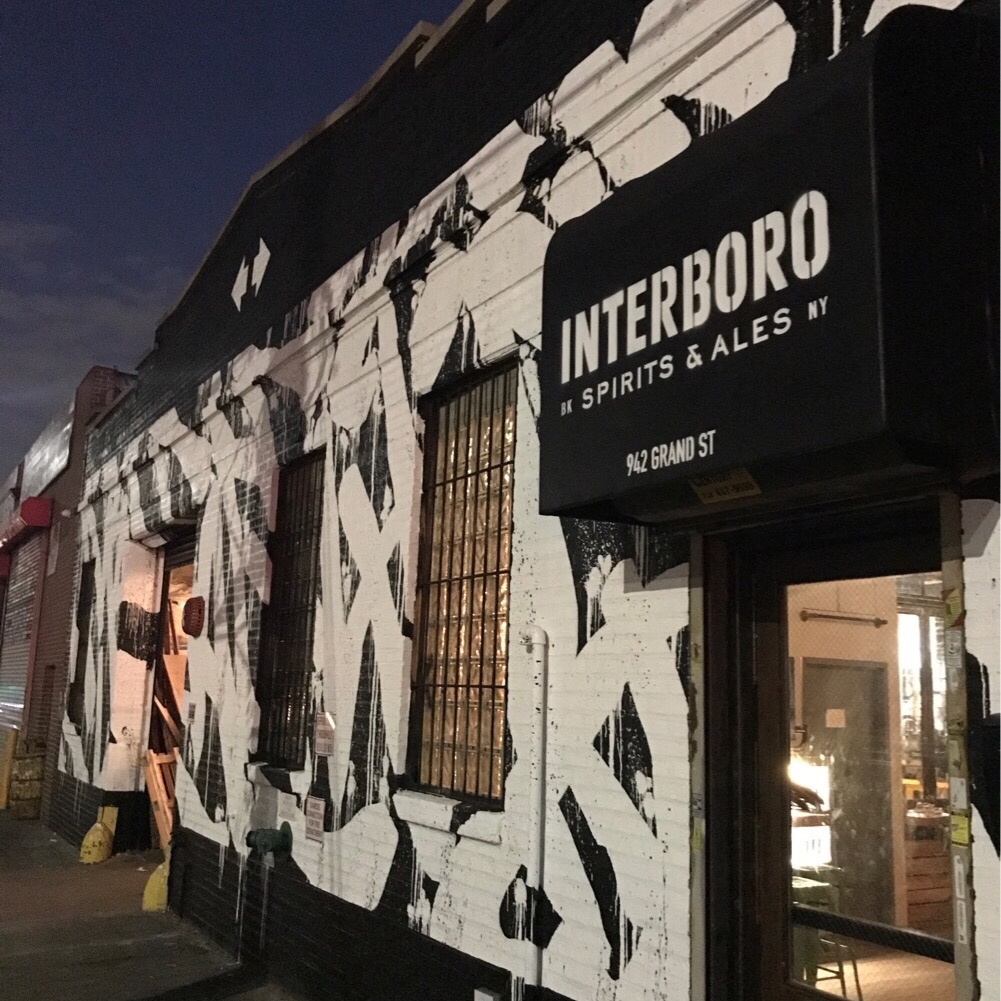 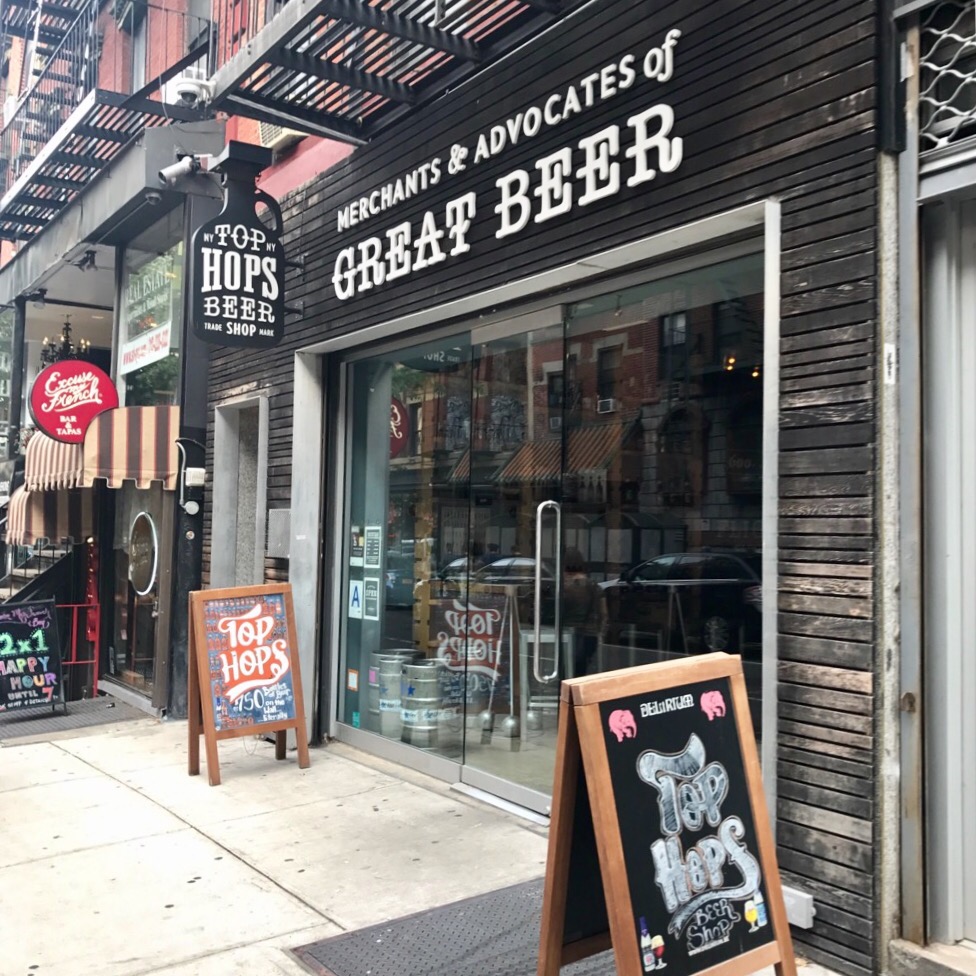 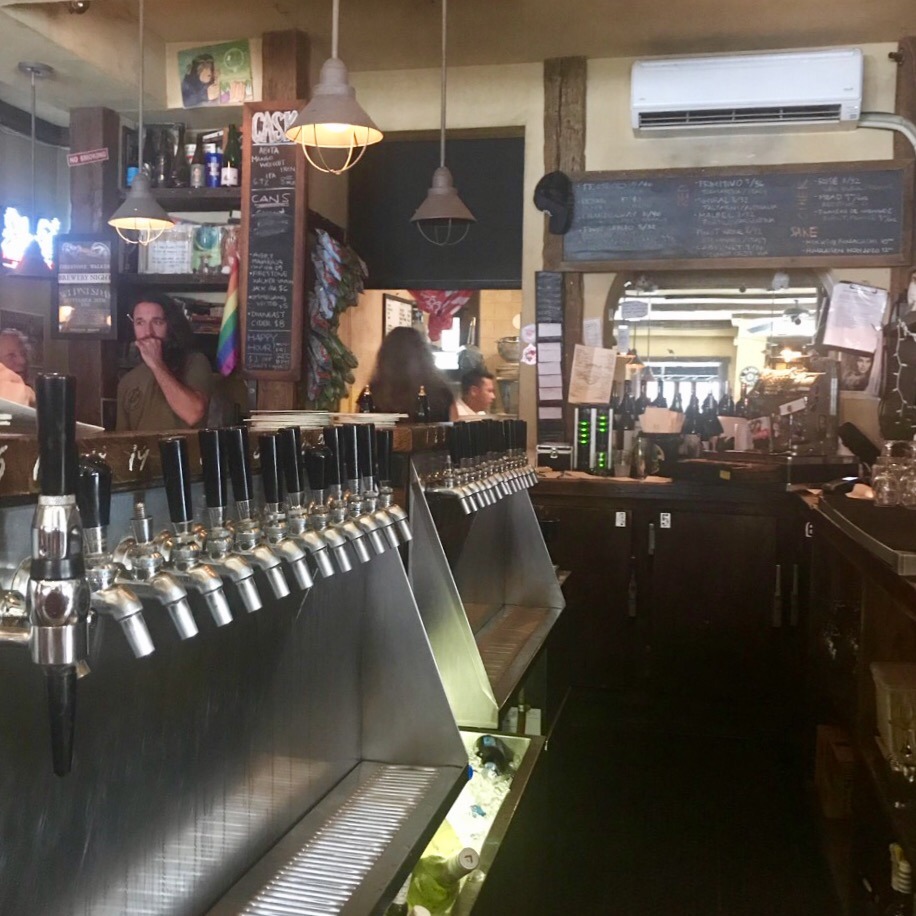