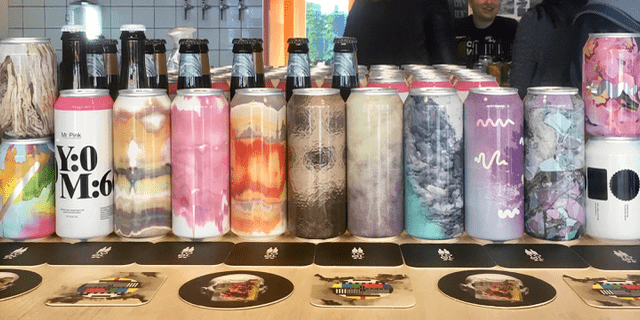 To Øl, for us, are the brewery that truly changed our perception of what beer can be. More specifically, tasting their Imperial Black IPA with French press coffee – Black Malts & Body Salts – for the first time several years ago, turned what was then just a keen interest in craft beer into a passion; one that ultimately led us to opening Ghost Whale. So you can imagine that we were more than a little excited when plans to pull together an event with them came to fruition. And, it seems, we weren’t the only ones!

We stocked up to bursting point with To Øl beers for the event, including cans of the brand new NEIPA ‘The Haze Craze’ (which we think may have been a Ghost Whale exclusive) and super special big bottles of the To Øl + Hoppin’ Frog collaboration SS Stout. The keg list for the tap takeover showcased the eclecticness of the Danish brewers with ‘The Haze Craze’, new DIPA ‘Dangerously Close To Stupid Amounts of Apricot’, an incredible sour saison ‘Sur Germs Are Coming And Eating Our Pomegranate & Redcurrants’ and (of course) the infamous ‘Black Malts & Body Salts’ itself. So there was plenty to talk about and Emil Jakobsen – To Øl’s marketing/webshop/brand man – was with us for the whole evening to do just that. We really enjoyed hearing so many stories similar to ours about just how influential To Øl have been to their love and discovery of great beer.

We’ll admit, we were a little taken aback at just how many of you were able to make it down to the event but what a great night you made it. Beer brings people together – and great beer brings great people together – so thank you to everyone that made our night with To Øl so much fun, cheers to Emil for being awesome and skål to To Øl for making game changing beers. 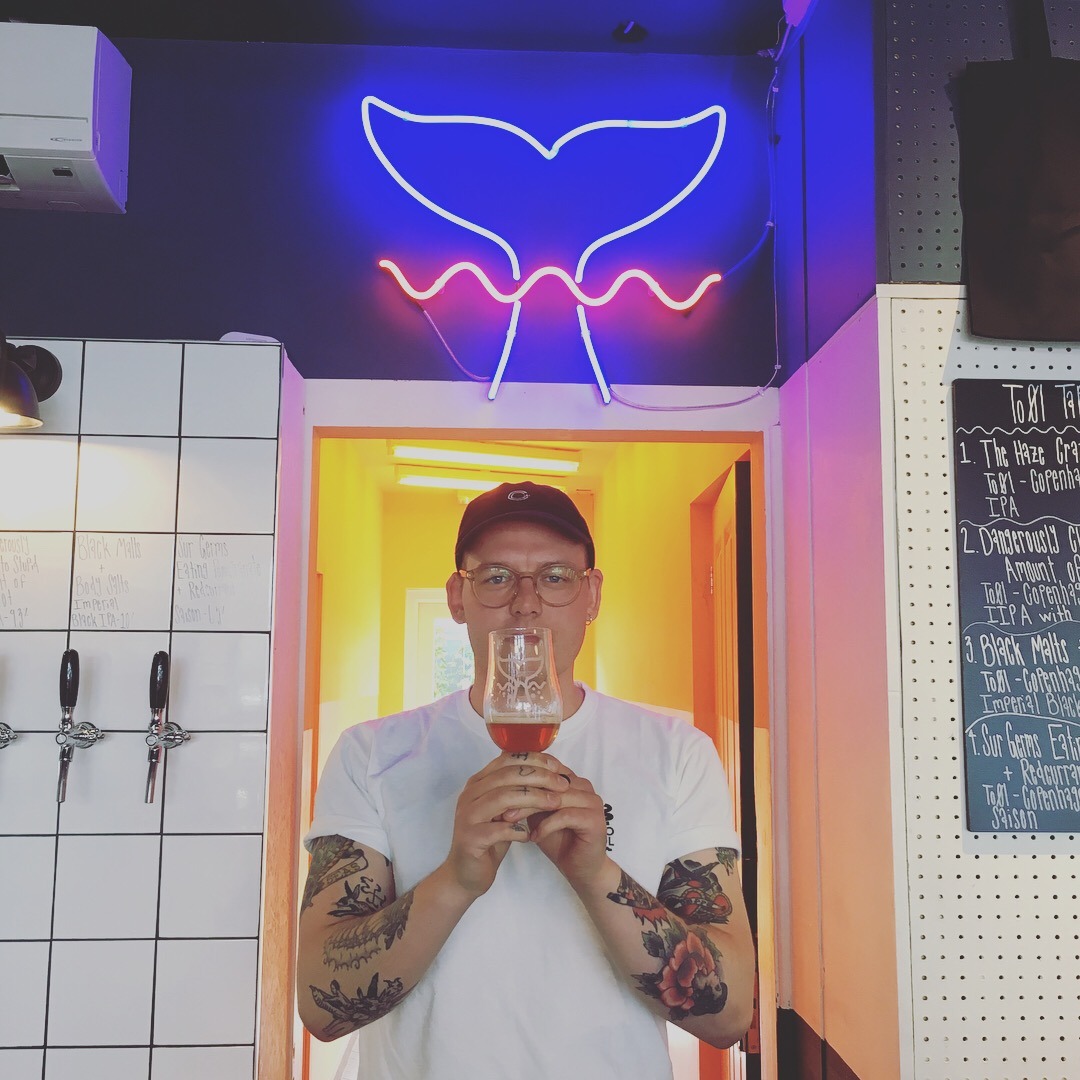 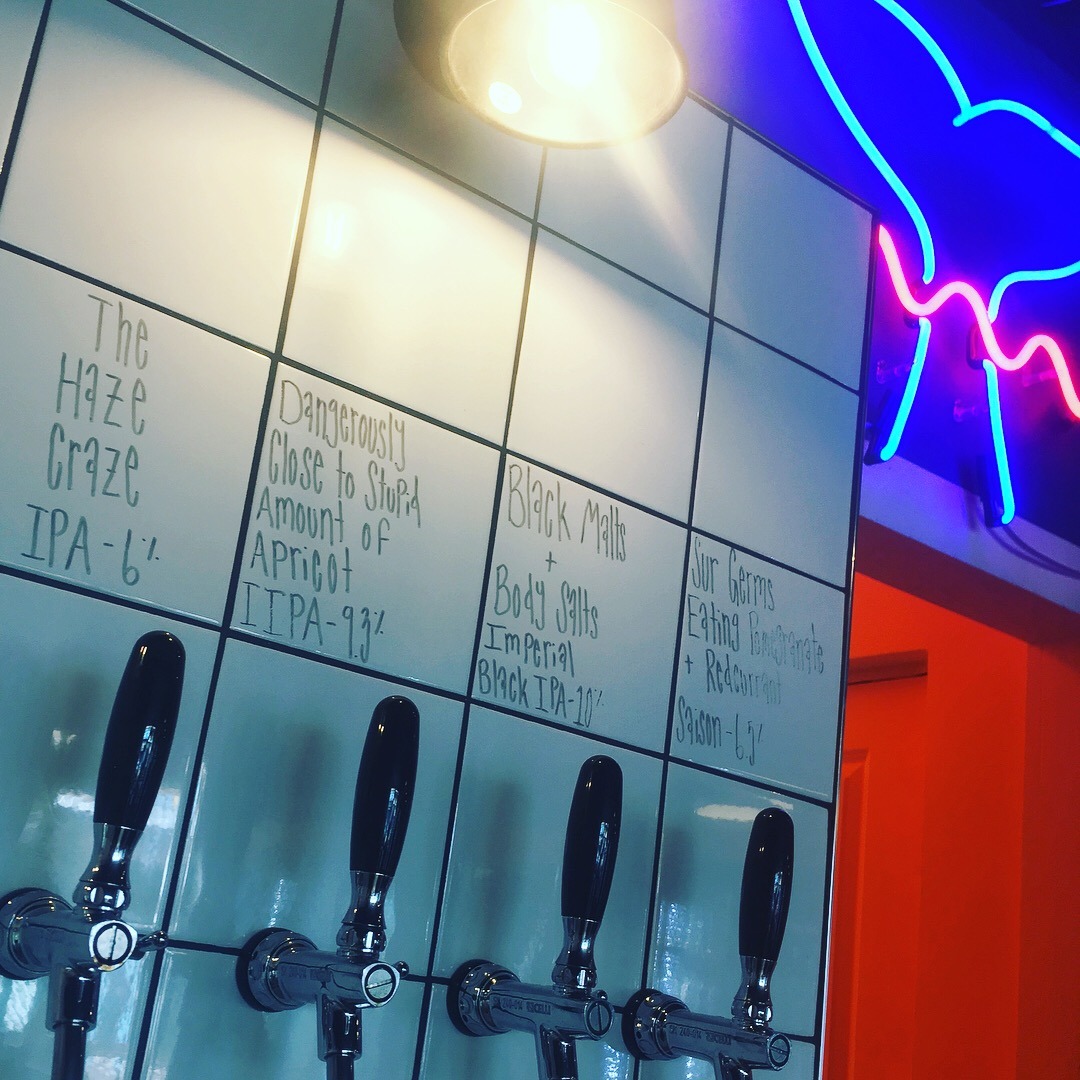